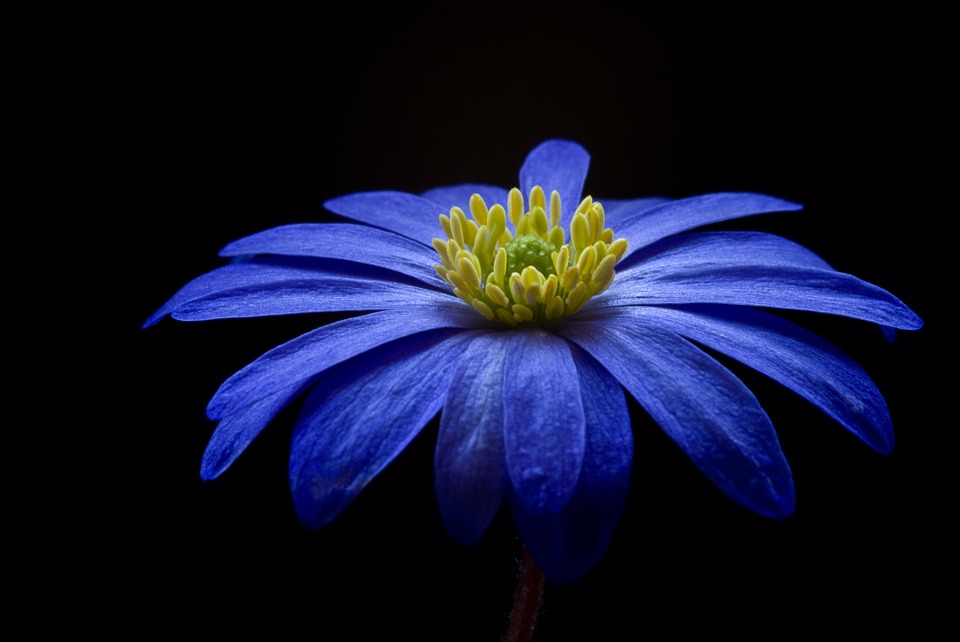 While Croatia’s traitorous Yugoslav-inspired Left continues its annual fake news generating charade at the Jasenovac memorial, there are those who are pushing for a review of the lie of perpetual Serb victimisation. 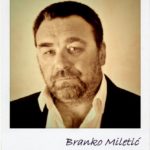 Gaining his doctorate in history under the supervision of Croatia’s leading Jewish intellectual Ivo Goldstein in 2009, moments after he was sworn in as Croatia’s culture minister in January 2016, Zlatko Hasanbegovic paraphrased Mao-Tse-Tung: “Let 1000 flowers bloom,” he said.

He of course was referring to ‘opening all the ledgers’ on the killings in the former Yugoslavia between 1941 and 1951.

This, in turn, drew a predictable raft of ‘nazi’ accusations from the Serb-supported head of the Wiesenthal Centre, Ephraim Zuroff.

This accusation was puzzling considering Zlatko Hasanbegovic is a proponent of the ‘lustracija’ or ‘enlightenment’ movement.

Modelled loosely on South Africa’s Truth and Reconciliation Commission, it aims to highlight the crimes committed by Yugoslavia’s communist regime.

One would assume that when promoting political transparency and open government, catcalls of ‘fascist’ and ‘anti-Semite’ would be somewhat incongruous.

Echoing Soviet-era tactics, those attacking Hasanbegovic accused him of allowing the publishing of his work on a US-based white supremacist website.

Then a 25-year old grainy black and white photograph of him wearing what was claimed to be a ‘fascist-like cap’ as a teenager surfaced.

Following up in typical fake news fashion, the Jerusalem Post reported that, “Zuroff accused Hasanbegovic…of failing to recognize the genocidal nature of the Nazi-sponsored Ustasha regime, and showing disdain for Croatians who fought against it.”

But where was the actual ‘proof’ or ‘evidence’ of Hasanbegovic’s alleged anti-Semitism in either word or deed?

For his part, Hasanbegovic said: “I have never in any way whatsoever been an apologist for any criminal regime, whether Ustashe or Communist regime. Indeed, in all my public appearances and works, I have always clearly emphasised that the Ustashe crimes (WWII) have not only burdened with a mortgage of defeat but represent the biggest moral stumbling in the history of Croatian people, whose evil shadow hovers over the Croatian people to today.”

Somewhat uncharacteristically for a purported ‘fascist’, he further reiterated: “I am against all totalitarianism, fascist and communist, I belong to the government and political party that firmly stand behind plantings of democratic anti-fascism, anti-communism and anti-totalitarianism and which is dedicated to the values of democracy and parliamentary government. This is my view as a human being, as citizen, as politician and my moral and if you like, my scientific view.”

For the former communists of Yugoslavia, there is plenty to hide.

For Croatia’s morally-vacuous and Yugo-centric Left, which still cannot intellectually digest the demise of Yugoslavia, although now out of office, Zlatko Hasanbegovic is still the bogeyman that instils tangible fear, since some of the perpetrators of these post –WWII mass killings are still alive today.

As for others involved in this sad and sordid political witch-hunt, if the downplaying of mass murders is so egregious, then their own actions could be seen as being nothing short of hypocritical.

Ephraim Zuroff for example has been denounced far and wide over his repeated attempts to minimise the 1995 Srebrenica massacre by saying it was not genocide as ‘only men were killed’.

After spending an inordinate amount of energy, ink and page space trying to whitewash what has been described by the UN, EU and the US as the “worst massacre of civilians in Europe since the end of World War Two,” he remains to this day persona non grata as far as the government of Bosnia & Herzegovina is concerned.

Robert Leonard Rope from the Canadian-based Institute for the Research of Genocide said: “Denying the Bosnian genocide is unforgivable. Efraim Zuroff should feel ashamed”.

Even the Jerusalem Post agreed with this analysis as recently as July last year.

A quarter of a century earlier, Zuroff’s mentor and former boss Simon Wiesenthal similarly denounced Croatian president Franjo Tudjman for his proposal to allow the excavation of the site of the former WWII Jasenovac concentration camp in eastern Croatia.

Tudjman, a former Amnesty International Prisoner of Conscience, wrongly assumed that Wiesenthal would be interested in identifying the remains of the camp’s victims.

Not so, according to the duplicitous Wiesenthal, who promptly labelled Tudjman an ‘anti-Semite.’

As the youngest ever general in the Yugoslav Partisans, in 1946 Franjo Tudjman was appointed by Belgrade to collate and document the camp’s final victim count.

However he became increasing frustrated with his superiors over the lack of proper identification of the victims, let alone the absence of any scientific and impartial investigation into their actual number.

His calls to properly study a camp that remains the least investigated in Europe lead to his eventual falling out with Yugoslav dictator and one-time close friend, Josip Broz Tito and on the road to becoming the first democratically elected head of a free Croatia.

Simon Wiesenthal was aware of this fact. So is Ephraim Zuroff. And without a skerrick of a doubt, so is Zlatko Hasanbegovic.

Perhaps it is finally time to allow ‘1000 flowers to bloom’. At the very least it would be fascinating to see just what lies behind all this floral vitriol.