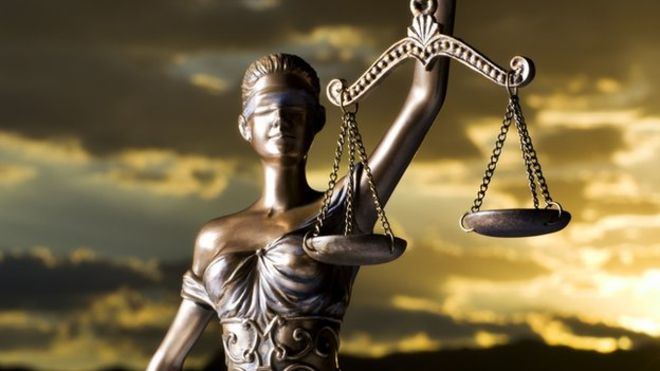 Three weeks ago, the United Nations’ International Court of Justice (ICJ) rejected Croatia’s genocide lawsuit against Serbia that has taken years to be heard, and that so far has cost the cash-strapped country almost $AUD5 million.

While a number of Balkan-watchers expected this outcome, to many Croatians, it was another slap in the face concerning the events of 1991-95, and further proof that when it comes to getting treated with equality on the international stage, Croatia still has a long way to go.

The most galling part of the courts’ judgment was the implication from the verdict, which when read in the context of the Serb-instigated war of the 1990’s, basically implied that since Serb paramilitary and Yugoslav People’s Army forces did not straight away kill everyone in their illegal occupation of one-third of Croatia between 1991-95, there can be no legal finding of genocide.

The UNs highest court found that that while the Yugoslav People’s Army and Serbian irregular forces had actually committed serious crimes against Croats in the regions of Slavonia, Banija, Kordun, Lika and Knin, at the same time, these atrocities had not been carried out with “genocidal intent,” or in other words, with the aim of destroying the Croats as a distinct ethnic group, which is a necessary condition to qualify a killing as “genocide”.

Not only was this historically incorrect, as is shown by the innocent victims of Serb-run atrocities like Vukovar and Skabrnje, but it also flies in the face of the actual definition and the spirit of the term genocide, along with that terms’ actual and implied moral intent.

The Polish-Jewish historian, diplomat and lawyer Raphael Lemkin, whose tireless work led to the establishment of the Nuremburg trials in 1946, coined the term “genocide” by combining the Greek word genos, “race, people” and Latin term cīdere, “to kill”.

“Generally speaking, genocide does not necessarily mean the immediate destruction of a nation, except when accomplished by mass killings of all members of a nation. It is intended rather to signify a coordinated plan of different actions aiming at the destruction of essential foundations of the life of national groups, with the aim of annihilating the groups themselves. The objectives of such a plan would be the disintegration of the political and social institutions, of culture, language, national feelings, religion, and the economic existence of national groups, and the destruction of the personal security, liberty, health, dignity, and even the lives of the individuals belonging to such groups.”

Put simply, Lemkin rightly stated that genocide was a deliberate act by one group who combined the intent and act to wipe out a specific or distinct other group of people over a period of time.

In layman’s terms, according to the ICJ, the Serbs did not commit genocide because they were too slow, too sloppy and did not kill enough Croats in a short enough period of time. If there was ever a reason to praise procrastination and laziness, this may very well be it.

One wonders what parallel moral universe the ICJ judges exist in, along with would have happened to the remaining Croats (and other minorities) in the Serb-occupied parts of Croatia had not the Croatian army via ‘Operation Storm’ succeeded in liberating those parts of the country.

By the same token and taken to its logical conclusion, the ICJs verdict could be taken to infer that the Armenian genocide, the Holocaust, Cambodia’s Killing Fields and the Rwandan mass killings were also not legally genocide, since in all those cases, the perpetrators also did not achieve their final objectives, having been stopped short of doing so.

This judgement is also a sickening affront to Lemkin himself, who lost 49 relatives in the Holocaust, and who literally worked himself to death to enable the UN to set up legal bodies such as the ICJ.

Seven decades later, the UN via the ICJ has ensured that Lemkin’s word ‘genocide’ has become commoditised, imbued with relativist overtones, and dependent on the prevailing geopolitical wind.

Put another way, the ICJ’s ruling says that mass slaughter of a distinct ethnic group will not be legally considered as genocide as long as it’s combined with effective time management.

For the Croatian case, the only winners have been the lawyers, whose work, whilst undoubtedly arduous and complex, will also be handsomely rewarded.

So what are we to take from the ICJ verdict? Perhaps a quote from French biologist and philosopher Jean Rostand is applicable here: “Kill one man, and you are a murderer. Kill millions of men, and you are a conqueror. Kill them all, and you are a god.”

To that should be added: “And if you practice good time management, you are innocent.”

1 thought on “Justice for fools, money for wolves”