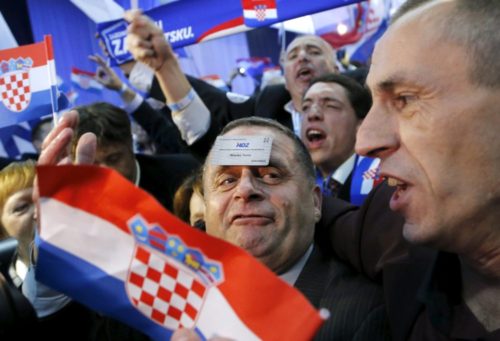 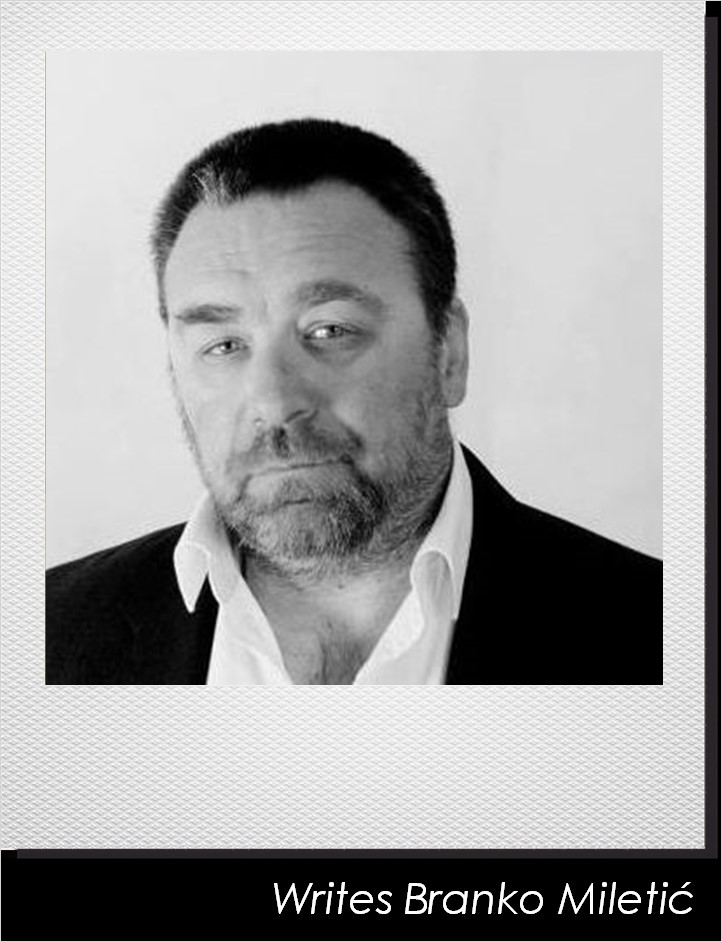 Were one to focus on the content of local election campaigns in Croatia during May 2017 one could not but see that national issues weighed more heavily than local ones, particularly in the city of Zagreb, the relatively largest voting population in one place in Croatia, which by the same fact could be used as some sort of barometer flaunting political issues affecting Croatia, writes Ina Vukic.

A trend to be expected given the HDZ-led (Croatian Democratic Union) minority government crisis that still strongly flutters in the air and, indeed, the polls for the capital Zagreb 21 May dealt a major blow to HDZ’s candidate for the City of Zagreb, despite the fact that HDZ had some significant first round wins sprawled across regional or rural areas.

The first round local elections results give no clarity as to which way the second round polls on June 4 will fall. Confusion and deeper political mayhem may well result, giving the message that serious changes and new blood-lines in the political climate and practice are essential to Croatia’s future.

In about mid-May 2017, dealing with his minority government’s crisis that had as part of the crisis lost its coalition partner – MOST List of Independents, Prime Minister Andrej Plenkovic announced that the seats of the coalition partner in government will be filled after the local elections so that a workable government could be formed and snap-elections avoided. The first round of local elections took place on 21 May and second round to be held 4 June.

The government and political crisis have led to an evident widening HDZ’s division lines (those for and those against Plenkovic as leader, particularly) and the shedding of some key members either through expulsions from the party or through self-propelled walk-aways, as well as first round victories in 42 towns/local councils and entering into second round in 44 others suggesting a serious or at least unpredictable at this stage voter based loyalty.

The results from 21 May polls do not at this stage give much clarity as to what to expect at the second round.

Virtually all established political parties are at the losing end of the confidence spectrum, but in Zagreb the new player in the field – Bruna Esih list, which had several widely politically trusted right-orientation names (Dr. Zlatko Hasanbegovic, General Zeljko Glasnovic) with a strong history of determined actions towards clearing Croatia of the still-prevalent communist mindset, as well as war veterans of note such as Marko Rados, Croatian culture devotees such as Dr. Ana Lederer, and others.

This new right stream headed by Bruna Esih is about the only force in the local elections mix that commands attention as it steers attention towards hope that political leadership in Croatia may indeed develop the badly needed positive changes, which in essence spell out a more assertive building of democracy and Croatian independence self-determination.

Bruna Esih’s list saw comparatively excellent results in the first round, which were twice higher than those of the HDZ candidate Drago Prgomet. She won 10.98% of the votes, and Prgomet – 5.60%.

In all practicality this means that Esih’s list will occupy several seats in the City of Zagreb Assembly, forming an important element upon which the final winner of the Mayor’s chair (incumbent Milan Bandic/ “365 party” or Anka Mrak Taritas/Croatian People’s Party HNS) may indeed need to depend upon to get things done.

But even if such collaboration does not occur, encouraged by the solid results at local elections, Bruna Esih team has announced the formation of a new political party to be represented nationally in next general elections.

This may well herald wider than Zagreb favourable voter sentiments to come, similar to those that come with fresh new, needed, force on the map of Croatia’s political organism that is in desperate need of clear leadership. Similar perhaps to those when third political forces such as MOST or Live Wall were perceived as the forces that would break up the two-party monopoly, which left great majorities of disgruntled citizens, to put it mildly.

However, MOST and Live Wall have failed dismally to push for changes the nation needs and needed. To further demonstrate the evident influence national political issues and ongoing national government crisis have had on local elections one can also look at the appalling results MOST’s candidates have had. MOST – list of independents – is seen as orchestrating two government crises within a matter of six months and because of it second snap elections within the same period are a likely outcome.

MOST ‘s success (if it can be called that) at 2017 local election is meaningless and degrading, a far cry from the success they achieved at previous local elections, from whence MOST group climbed the ladder of power within the national parliament elections that had followed.

The other quick-rising club from last national elections is the Live Wall (Živi Zid) group and they too have come up against a very telling rejection at 2017 local elections.

SDP or Social Democratic Party (the other major party besides HDZ) stays on relative ice when it comes to local elections even if it chose not to have candidates in a number of council areas – it did not experience embarrassing losses but apart from its stronghold city of Rijeka where its candidate seems certain to win the second round, it can bathe in no pool of laurels and this adds to the pressure against its president Davor Bernardic to move aside for fresh SDP leadership blood.

While most political parties and independent candidates invested a great deal of energy on focusing their council election campaigns on national issues, local elections, after all, should be a vote for local councillors who will be looking after local services and issues that matter in neighbourhoods and in people’s daily lives.

That is, the essential city services, the support provided for most vulnerable people, and the local economy. But this does not seem to be the case for Croatia, which suggests that everyday lives are saturated with political or ideological issues and need to be aired one way or another before life can settle into some orderly processes one expects in a democracy.

Having said all this, Plenkovic’s resolve to stay in government power as long as possible, regardless of HDZ member splits from it occurring almost constantly, could see coalition with Milan Bandic’s party, which already has members in the parliament, if Bandic wins second round polls for Mayor of Zagreb. This would mean that HDZ would link up with the party whose leader – Bandic – has been linked to corruption on a number of occasions although evidence of that has not yet percolated to the visible surface.

The eventual fall of the government and new elections would mean a new cycle of uncertainty over Croatia, another postponement of vital reforms – but then again, HDZ or SDP in their governing track records have not convinced the people they have what it takes to install and achieve needed reforms.

Perhaps, a major overhaul in skills-oriented leadership of HDZ is needed if HDZ is to retain government for the remainder of its current mandate. Nevertheless, all arrows for reforms seem to point to a third political option, which does not yet exist – regretfully.